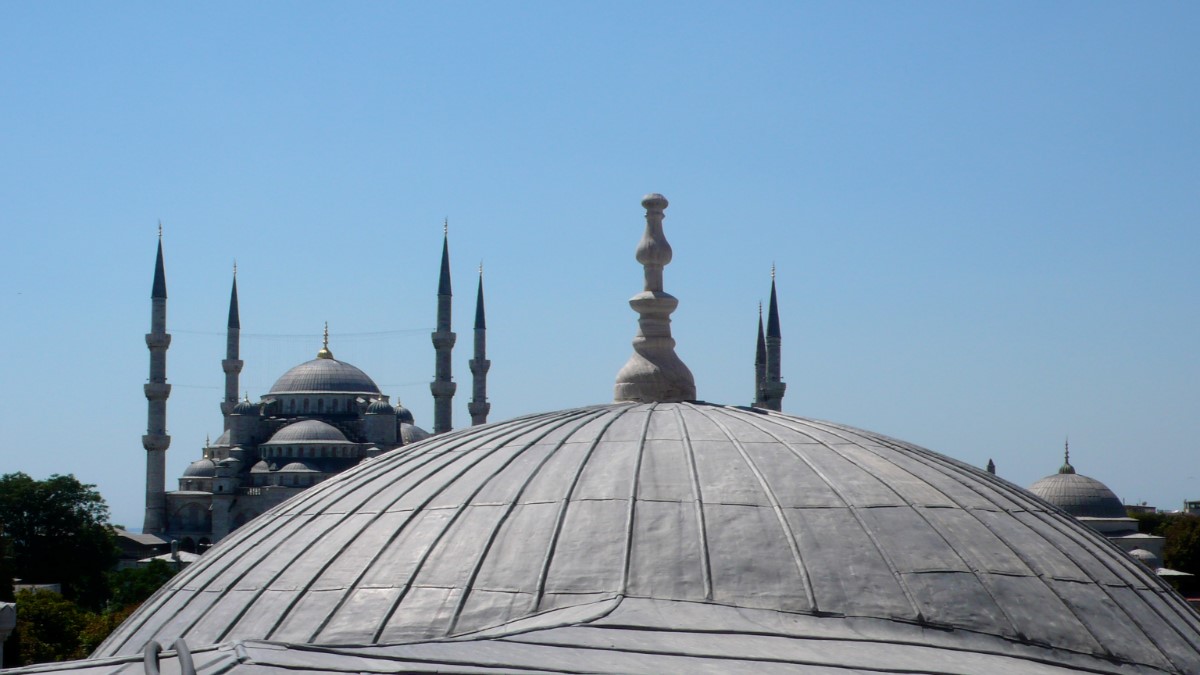 In a letter to H.E. Recep Tayyip Erdogan, President of the Republic of Turkey, the World Council of Churches interim general secretary Rev. Prof Dr Ioan Sauca is expressing his fervent hope and prayer that Hagia Sophia will not become once again a focus of confrontation and conflict, but will be restored to the emblematic unifying role that it has served since 1934.

Since it began functioning as a museum in 1934, Hagia Sophia has been a place of openness, encounter and inspiration for people from all nations and religions, and a powerful expression of the Republic of Turkey’s commitment to secularism and inclusion and of its desire to leave behind the conflicts of the past.

Today, however, I am obliged to convey to you the grief and dismay of the World Council of Churches – and of its 350 member churches in more than 110 countries, representing more than half a billion Christians around the world – at the step you have just taken. By deciding to convert the Hagia Sophia back to a mosque you have reversed that positive sign of Turkey’s openness and changed it to a sign of exclusion and division. Regrettably, this decision has also been taken without prior notice or discussion with UNESCO regarding the impact of this decision on Hagia Sophia’s universal value recognized under the World Heritage Convention.

Over the years, the World Council of Churches has made great efforts to support the active engagement of its member churches in interreligious dialogue, in order to build bridges of mutual respect and cooperation based on values shared between the different religious communities. Furthermore, in times of challenge, the WCC together with its member churches has spoken out in defence and support of other religious communities, including Muslim communities, for their rights and integrity to be respected. The decision to convert such an emblematic place as Hagia Sophia from a museum back to a mosque will inevitably create uncertainties, suspicions and mistrust, undermining all our efforts to bring people of different faiths together at the table of dialogue and cooperation. Moreover, we greatly fear that it will encourage the ambitions of other groups elsewhere that seek to overturn the existing status quo and to promote renewed divisions between religious communities.

Mr President, you have repeatedly affirmed modern Turkey’s identity as a secular state, but yesterday you overturned a commitment that since 1934 has preserved this historic monument as the shared heritage of humanity. In the interests of promoting mutual understanding, respect, dialogue and cooperation, and avoiding cultivating old animosities and divisions, we urgently appeal to you to reconsider and reverse your decision.

We join with His All-Holiness Ecumenical Patriarch Bartholomew in expressing our fervent hope and prayer that Hagia Sophia will not become once again a focus of confrontation and conflict, but will be restored to the emblematic unifying role that it has served since 1934.