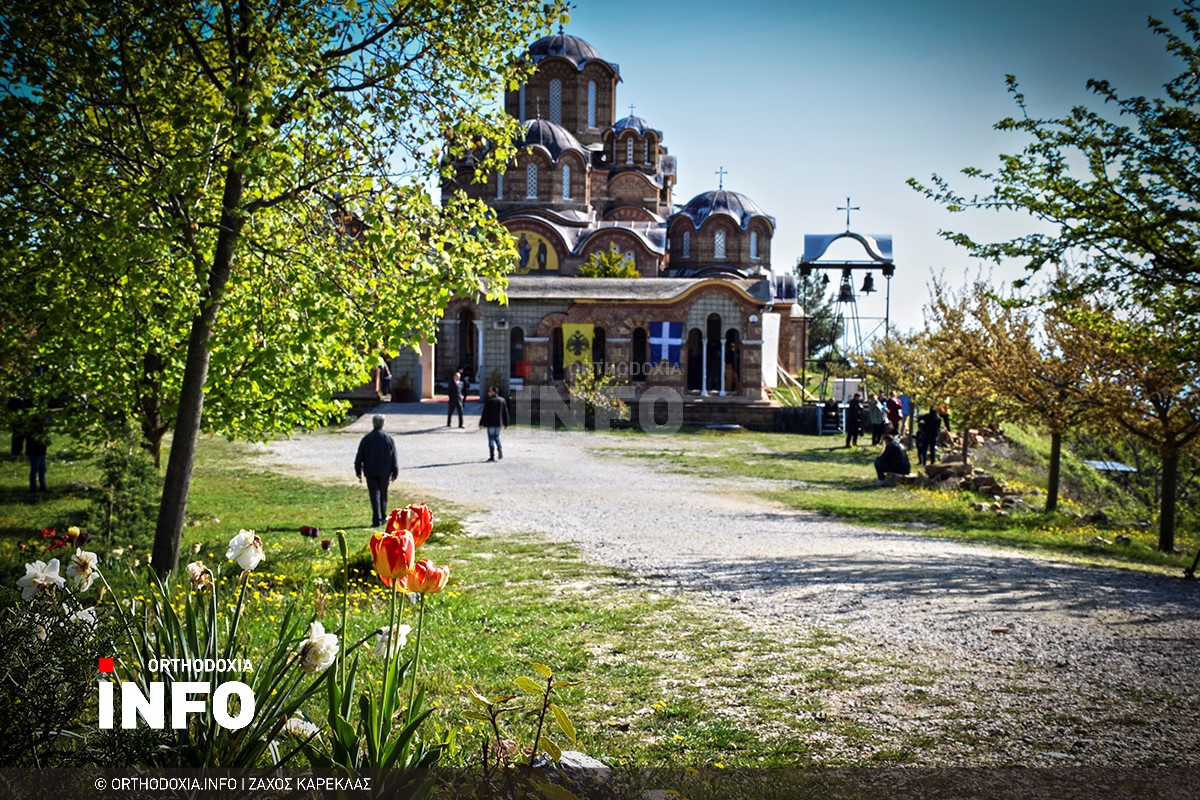 Intertwining traditions, beliefs and a deep community spirit, from Jerusalem to Romania, from Greece to Russia, from Turkey to Georgia, and in many other places across the world, Orthodox churches respected their traditions while equally respecting government rules put into place to stop the spread of COVID-19.

Patriarch Daniel of Romania described, in his Easter Message, the way the “feast of feast” was celebrated this year in Romania, but also in most of the Orthodox Churches: “This year we celebrate Holy Pascha at times of sadness, during a pandemic which induces fear, the fear of sickness and death, while state authorities need to take measures in order to stop the spread of the disease. In this context, the Church is in pain, as its servants and the faithful cannot pray together in the same church, in the same place of worship. From this point of view, the faithful’s homes from each parish become family chapels united in prayer with their parish churches, professing their common faith in the crucified and risen Christ.”

Spreading the light of the Resurrection

Archbishop Anastasios of Albania reminded the Orthodox faithful that, this year, sharing the light of the Resurrection, one of the most significant liturgical traditions, will have a different character: “This year we will not be able to transmit the Light of the Resurrection, from one chandelier to another. Let us transmit the light of hope and fearlessness that Christ gives us from one heart to another! Christ is Risen!”

In Romania, volunteers wearing masks and gloves were able to spread the light to parishes, as they would every year, so that people could celebrate Easter.

Then each home reflected on Easter, with most unable to attend church services, yet they took the opportunity to understand their values, cherish tradition, and be with each other, still connected by tradition.

A sense of connection was also evident in Greece, even though the nation remained on lockdown, as Greek Orthodox watched livestreamed Good Friday prayers and Easter services. On Saturday evening, at midnight, when the Lord’s Resurrection was proclaimed by clergy in churches behind closed doors, people on their balconies, with their candles lit, sung together “Christ is Risen!”

Many families said they missed traditional travels out to ancestral villages, a pilgrimage that involves several million people who travel to the countryside and the islands.

In Moscow, Patriarch Kyrill celebrated Easter at the Christ the Savior Cathedral, surrounded by clergy, but without the presence of faithful. As we celebrate the Lord’s glorious resurrection, Patriarch Kyrill said in his Easter message, “We are called upon to preach the Son of God and the Son of Man, who in his ineffable love for us shed his most precious blood on the Cross. We are called upon in both word and deed and with our whole lives to bear witness to people of the One who ‘was wounded for our transgressions, crushed for our iniquities’ (Isa. 53:5) and ‘was raised for our justification’ (Rom. 4:25).”

Some Orthodox Churches did not follow strictly the government measures and opened the doors of the churches to faithful, although not many people attended as, for example, in Bulgaria and in Georgia.

In Turkey, most Orthodox Christians celebrated Easter at home, with services livestreamed on social media by a few church leaders who performed the rites.

In southeastern Mardin province, only a few Syriac Orthodox Christians gathered in the fourth-century Kırklar Church on Easter Sunday, in line with measures to stem the spread of the coronavirus. Those who gathered prayed for an immediate end to the deadly pandemic.

The Deyrülzafaran Monastery located just outside the city of Mardin also held Easter rituals with a limited number of people.

Assyrian leaders in the city of Mardin decided last month to indefinitely suspend all visits to churches and monasteries and to halt Sunday rituals.

However, an exception was made for Easter Sunday. At Kırklar Church, Archbishop Gabriel Akyüz led the rituals on Sunday, reading chapters from the Bible and leading chants in Turkish, Arabic, Hebrew and Syriac.

The service was broadcast live on social media, allowing the faithful to watch from their homes.

Orthodox communities in Turkey have been supportive of government measures to combat the novel coronavirus and aid those affected by it.

His All Holiness Ecumenical Patriarch Bartholomew celebrated Easter with the small community of clergy, living with him in Phanar, and delivered a message to the Orthodox Church around the World for Holy Pashca.

“The radiant worship, the sacred mysteries, the life of prayer, fasting and ascesis, pastoral ministry and good witness in the world – all of these emanate the fragrance of Paschal joy,” he said. “The presence of pain and death, no matter how tangible these may be, does not constitute the ultimate reality. That lies in the definitive abolition of death.”

In his Easter Message, Ecumenical Patriarch Bartholomew praised the doctors and nurses: “It is difficult to remain human without the hope of eternity. This hope lives in the hearts of all doctors, nurses, volunteers, donors and all those generously supporting their suffering brothers and sisters in a spirit of sacrifice, offering and love. In this indescribable crisis, they radiate resurrection and hope. They are the ‘Good Samaritans’ that, at the risk of their own lives, pour oil and wine on wounds; they are the modern-day ‘Cyrenaeans’ on the Golgotha of those lying in illness.”