Filaret: Part of the solution or source of the problem? 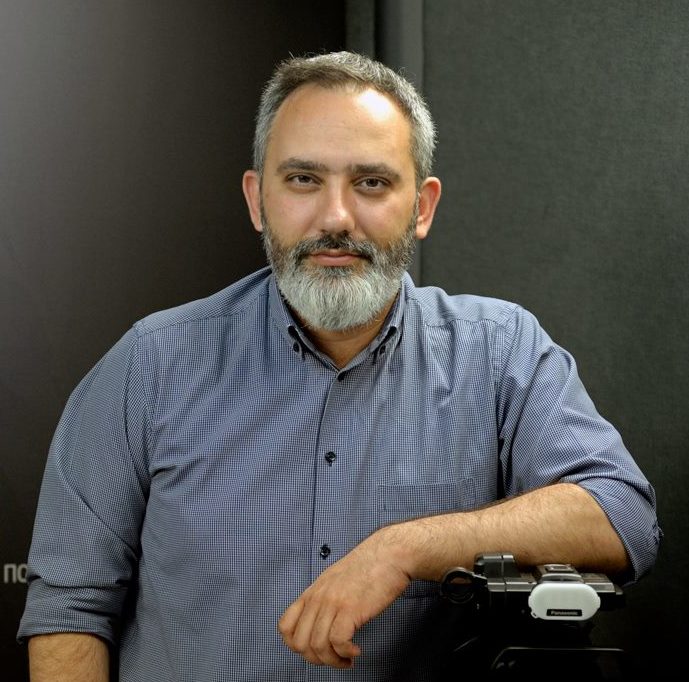 ORTHODOXIA.INFO | Andreas Loudaros History has shown that all visionaries share a common trait. On most occasions, they have sacrificed themselves in order to see their vision, their dream, become a reality.

Looking now at Metropolitan Filaret—who just recently had a heavy anathema lifted from his shoulders and his episcopal rank reinstated, thanks to the Ecumenical Patriarchate—I fear this is not the case.

Ever since Constantinople looked favorably upon his request, reinstating him, through what is called the ‘ekkliton’, or right of appeal, in church-speak, to canonical status, the 90-year-old hierarch has been acting as if he just got elected ecumenical patriarch. His recent statements and public announcements seem to indicate that he does not understand what has happened, or, at least, that is what he is trying to show.

Initially, he had stated that he is and will remain a ‘patriarch’. He then convened his ‘synod’ and announced that he was taking one step backward by accepting the rank of archbishop for external use but remaining a patriarch internally. And now he says that he has informed his clergy that they need to commemorate the name of the Ecumenical Patriarch during holy services.

Simply put, instead of allowing those at the Ecumenical Patriarchate who helped solve his problem to proceed with the necessary measures in order to stabilize the situation in his country, Filaret is doing all in his power to work recent developments to his advantage, imposing, or, to be exact, trying to impose, his personal agenda and interests.

If this was a negotiation process involving two states or two commercial entities, we could say that each side is continuously taking one step back, two steps forward until both parties eventually coincide and reach an agreement. But, alas, this is not how the granting of autocephaly works. Once you call upon the Church to help solve your problem, you need to accept that She has rules, limits, and mechanisms. Furthermore, She also has Her own history and memory.

If one does not like the idea of following these rules, they can remain outside the Church and say whatever they like.

In all honesty, I cannot imagine what Ecumenical Patriarch Bartholomew might have in mind, but what I can say with certainty is that he did not decide to turn things upside down in order to do Metropolitan Filaret a favor and give credence to his claims of being a patriarch. Indeed, the decision to lift Filaret’s anathema and reinstate his episcopal rank does not entail any recognition of a Kyivan Patriarchate.

And this is something that Filaret, who for decades now has toiled to see his dream of Ukrainian autocephaly become a reality, has to understand first.

He needs to realize that the aim is not to create an ethnic or anti-Russian church in Ukraine, but to establish an autocephalous one. A church that is not tied up with the past or with politics, free to live within a united Orthodox Christian community that shares the same values and the same rules.

And one last thing. Although I am much younger than Metropolitan Filaret, I would like to remind him that, in all parts of the world and throughout the ages, history has rewarded the crown of glory graciously to those who chose sacrifice and not to those who could not bear its weight.