Ecumenical Patriarch: Schism an easy solution for those without valid arguments 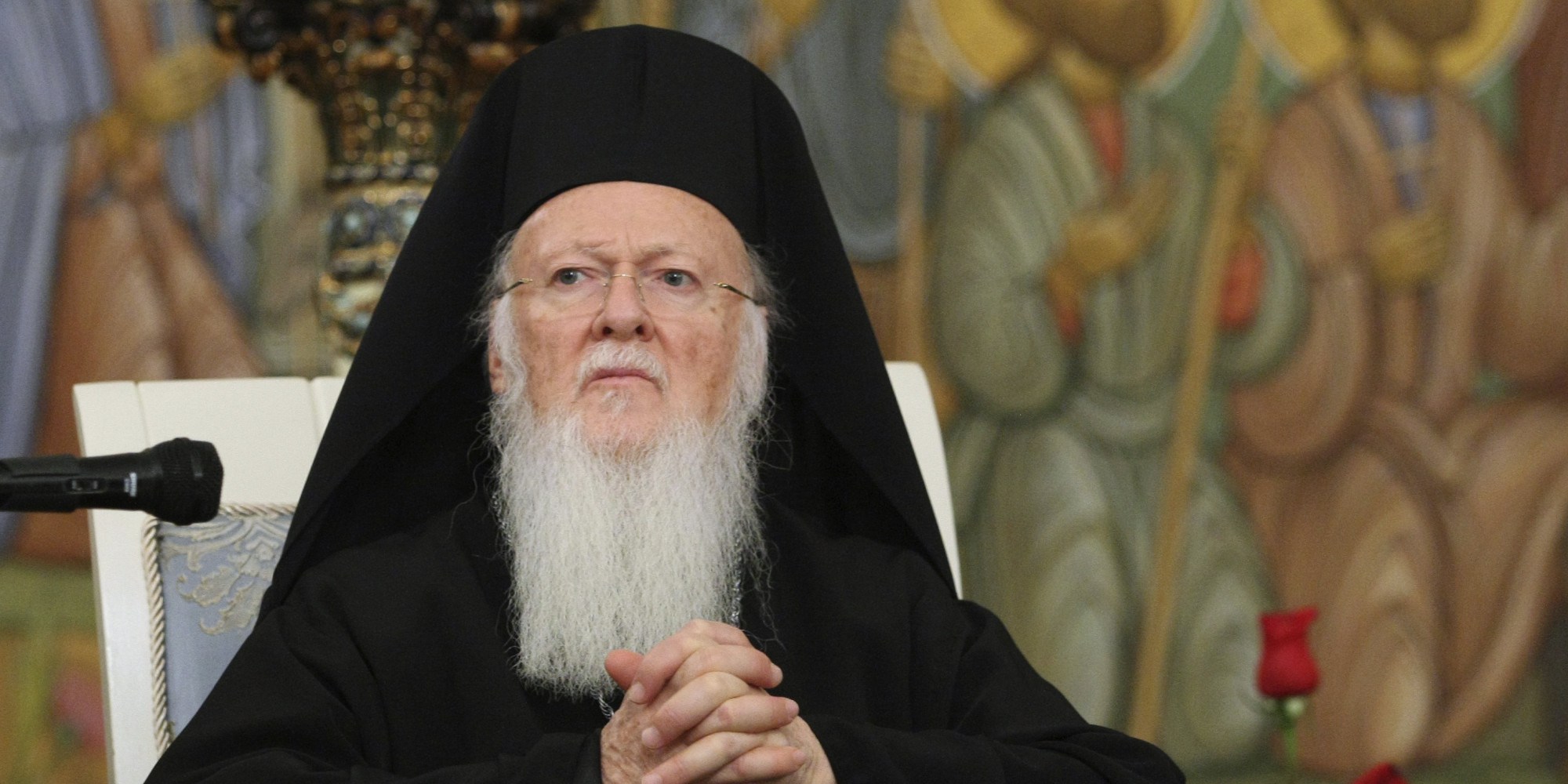 ORTHODOXIA.INFO | Andreas Loudaros Ecumenical Patriarch Bartholomew has defended the coordinative role ascribed to the Ecumenical Patriarchate, the “loving Mother and first Church” within the Orthodox family, while on a visit to the island of Crete.

In a speech given at a celebratory event held yesterday afternoon on the occasion of the 50th anniversary of the Orthodox Academy of Crete, which was also attended by the Greek President, the Greek Orthodox Patriarch of Jerusalem, the Archbishops of Cyprus and Albania, as well as representatives from the Orthodox Churches of Romania and Poland, the Ecumenical Patriarch stated that Orthodoxy must not turn into a loose grouping of Churches hopelessly scattered in different places.

Furthermore, Patriarch Bartholomew reminded his audience that, “The responsibility of the Ecumenical Patriarchate is to put things in ecclesiastical and canonical order, for only it has the prerogative and the blessings of the Church as a whole through the Ecumenical Councils to fulfil this grand obligation as the loving Mother Church and first Church within Orthodoxy.”

From heresy to jurisdictional issues

The Ecumenical Patriarch also stressed that the main problems facing the Christian community of the first millennium were heresy-related, while the problems of the second millennium, which the present, third millennium has inherited, concern the issue of jurisdiction, at the source of which is “ethnophyletism, expansionist ambitions, and the tendency to ignore the boundaries of a jurisdiction defined by patriarchal and synodal decrees.”

“We live in a time where all aspects of life can be changed dramatically. This is why we are called upon to stand up to these new challenges,” said the Patriarch, adding that, “If we do not maintain our unity, we will end up wholly responsible for having turned the Church into a private guild.”

Those without valid arguments resort to creating schisms

The Ecumenical Patriarch harshly criticized the Russian Church, which during these last few months, amid developments pertaining to the Ukraine issue, has been fuelling speculation about the creation of a new schism.

Without actually mentioning the Moscow Patriarchate—which has partially severed its ecclesiastical ties with Constantinople—by name, Patriarch Bartholomew expressed the opinion that, “Being the work of humans, schism is an easy solution which usually those without ecclesiastically and canonically valid arguments resort to in order to lay claim to their rights and support their views, which are often not based on the canons of the Church and diverge from its ethos by serving other agendas.”

The Patriarch further added that these people “detach themselves from the body of the Orthodox Church when they express their objections and disagreement in such a non-ecclesiastical manner.”

“Schisms, pursuits tied with individual interests, publicity stunts and vain attempts to determine what should make news have no place in the Church,” he concluded.

Finally, Patriarch Bartholomew is today visiting Athens, where he will be officially recognised in the Hellenic Parliament for his efforts vis-à-vis environmental protection.